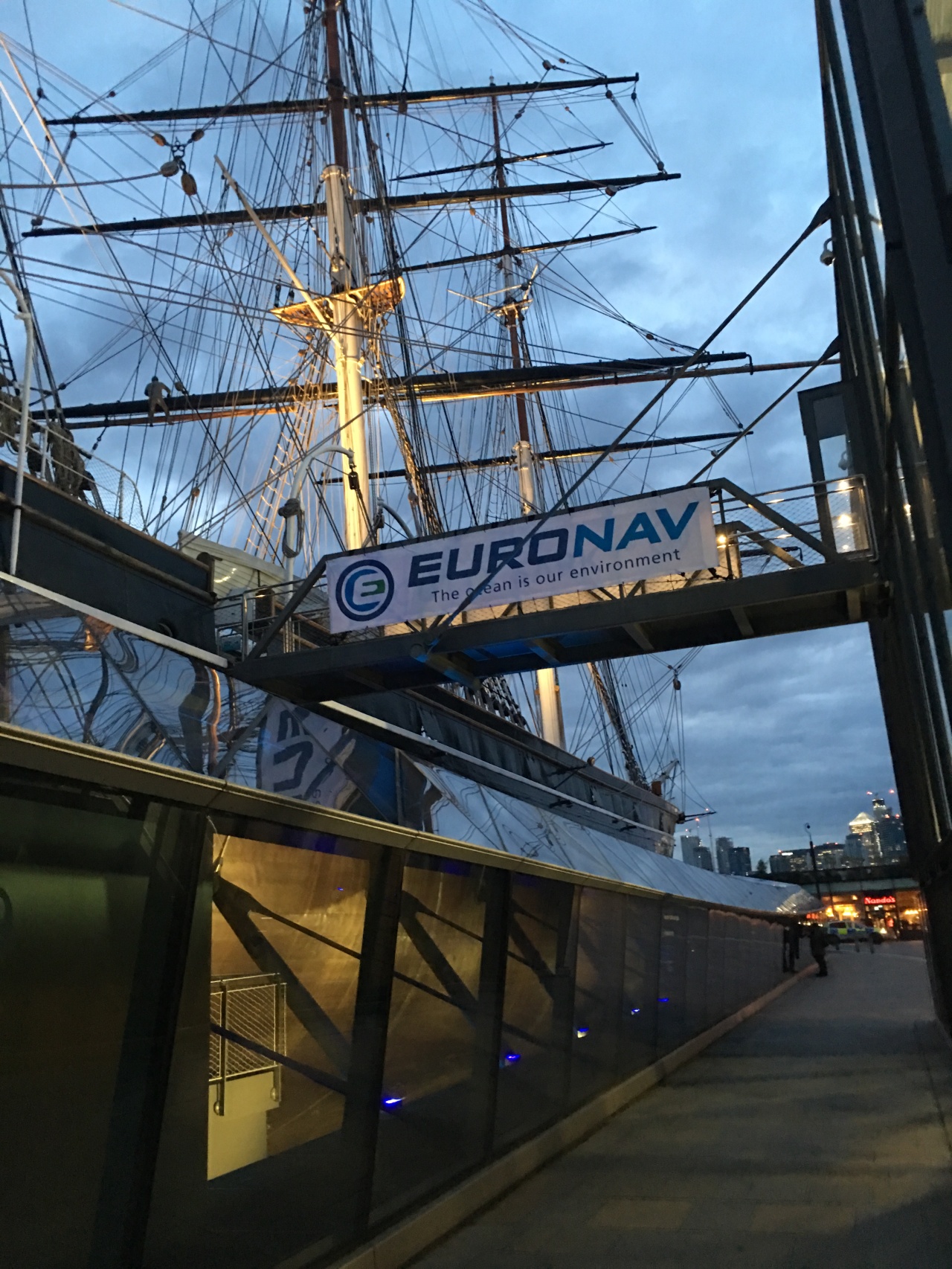 On 20 June 2019 I had the honour of managing a Euronav reception on Cutty Sark celebrating outgoing CEO Mr Paddy Rodgers and his retirement (or so we thought). The evening was extra special, as it had recently been announced that Mr Rodgers, long term Patron and supporter of Royal Museums Greenwich, is taking the helm as Director after 12 years of stalwart service from Dr Kevin Fewster, AM.

Guests arrived by chartered Thames Clipper and were split into three groups with colour-coded messages in a bottle containing crew notes on shipping, from the RMG archive. Each group circulated through the decks of the ship in unison (all thanks to the best visitor experience team ever assembled) to hear an in-conversation on one of the three teams, with actors providing a historical perspective and curators bringing the issues into the modern day. Dr Stockton and Jock Willis discussing Profit in the Dry Berth, tracking the changing economics of shipping from 1869 to the modern day, Ms Dale and Mrs Ray discussing People on the ‘Tween Deck, embodying the experience of a mother with a son on high seas and how technologies both helps and hinders the experience of crewing in 2019, and under the sun on top deck Dr Boon and Captain Woodget regaling the crowd of Cutty Sark’s recording winning days as a sail-ship in the blooming age of steam and how contemporary shipping need adapt in a world gripped by climate crisis.

After the crowds descended into the dry berth surrounded by archival images of The Sark and spectacular photographs taken by crew on board Euronav vessels they were drawn to two screens running loop of Villiers ‘Peking rounds Cape Horn, (1929) alongside Euronav latest films looking forward to a new era of shipping, complimented by a Vice short on sustainable shipping propulsion solutions. The message was not lost on the gathered shipping elite, we must look to the past to secure our future.

Finally, it was time for one last oration by Mr Paddy Rodgers, passionate and enthused not only by his tenure at Euronav, but what that experience can bring to Royal Museums Greenwich, a museum not only close to his heart but at the cutting edge of science, maritime and environmental issues and research. One last cheer broke out after speeches alongside the tune of Bob Marley’s Buffalo Soldier.

It was a pleasure to produce this event alongside the indomitable Deborah O’Brien, Office Manager at Euronav – who despite her protestations of this being her first event, pulled off some of the most complex planning I’ve experienced so far. Thanks also to Palette Catering and SLX Production for their work, and a special thanks to RMG tech ops technician Harv Matharu for simultaneously running tech on two decks – and save me from myself fiddling with the PA system. 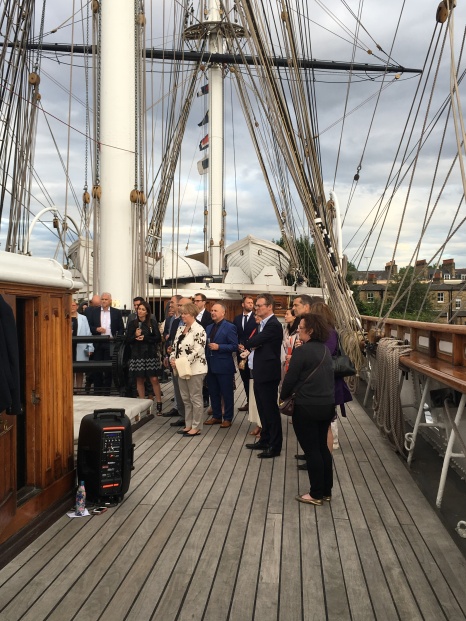 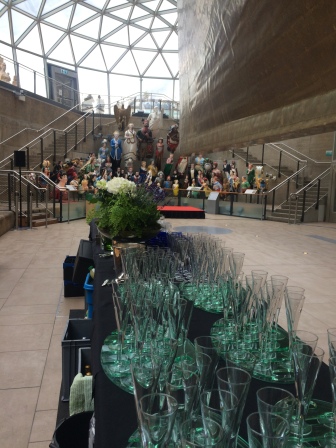 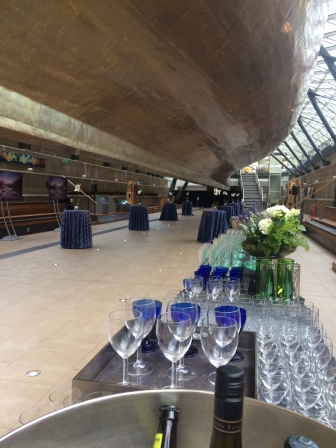 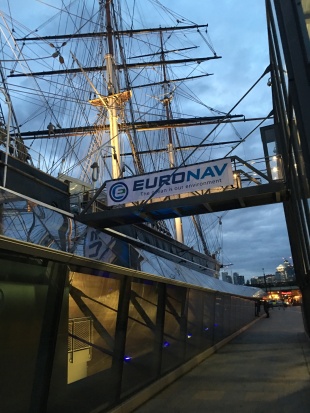